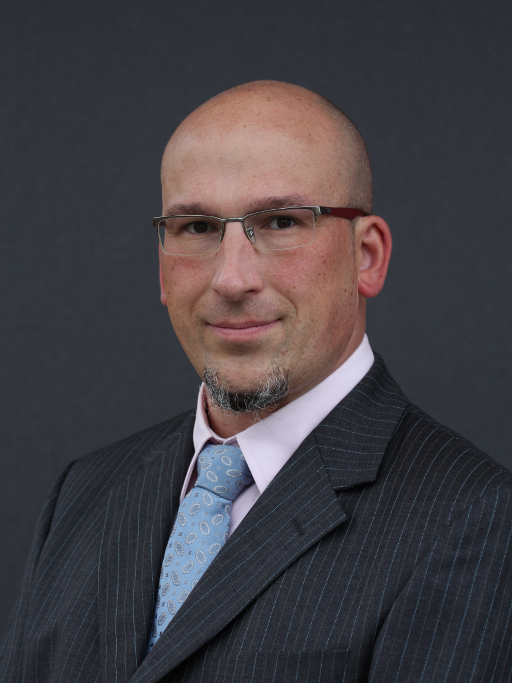 Dr. Seillier is first and foremost a neuroscientist. He spent over 20 years studying and researching on the worst disease affecting mankind1, namely schizophrenia. Leveraging his extensive knowledge and expertise in neuroscience, he is also a podcaster-to-be and the founder of CogitActive.

He received his bachelor’s degree in Cellular Biology and Physiology at Henry Poincaré University (Nancy, France), and went on to earn his master’s degree in Neuroscience from Louis Pasteur University (Strasbourg, France). While studying Behavioral and Cognitive Neuroscience for his master’s degree, he became fascinated by the complex puzzle of schizophrenia. Fueled by this enthrallment, he obtained a doctoral fellowship allocated by the French Ministry of National Education, Research and Technology and continued his research training at Louis Pasteur University, where he completed his PhD in Neuroscience in 2004.

Dr. Seillier pursued his keen interest in understanding the neuropsychopharmacological underpinnings of schizophrenia during his postdoctoral research in the Department of Pharmacology at the University of Texas Health Science Center at San Antonio (UTHSCSA). During this time, he received two awards by the Society of Neuroscience in recognition of the scientific relevance of this work. In particular, his research has been instrumental in redefining the cannabinoid hypothesis of schizophrenia. Given his achievements, he was promoted to research-track Instructor in 2010.

During his professional career, Dr. Seillier has made important pre-clinical contributions to the neurobiology of schizophrenia, with a particular emphasis on the role of the endocannabinoid system. Specifically, he demonstrated that deficient, rather than overactive, endocannabinoid transmission contributes to the expression of the negative symptoms of schizophrenia. His work also provided a new framework to reconcile the diverging effects of cannabinoids in schizophrenic versus healthy subjects. With a significant number of published papers in international peer-reviewed journals, he has acquired a well-established international recognition.

After more than 10 years in Texas, and despites his faculty appointment, Dr. Seillier resigned from the Department of Pharmacology (UTHSCSA) to join his wife-to-be in Europe. While not giving up researching on schizophrenia, he decided to tackle the lack of understanding of this complex disorder through a new approach. Drawing on his in-depth knowledge on the subject matter, he committed to sharing his neuroscience insights from the lab with a brand new audience. Podcasting provided him a way to reach the word. In 2017, he launched himself into this new endeavor with the support of his wife.

I want to thank my wife for helping kick-start my podcasting career. Without her, CogitActive wouldn’t be existing!Alexandre Seillier, PhD